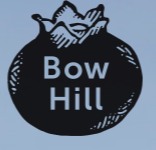 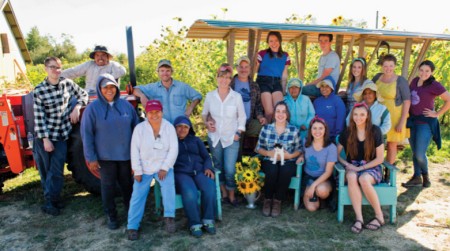 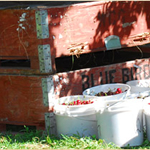 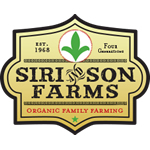 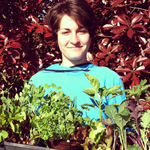 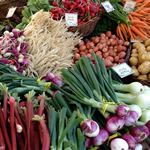 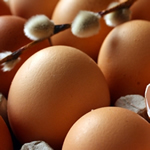 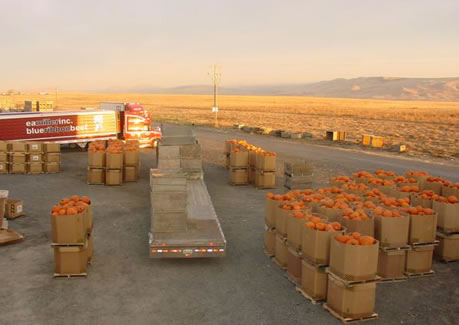 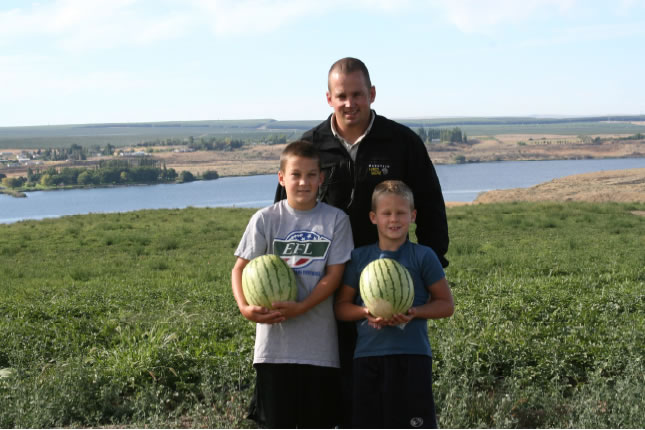 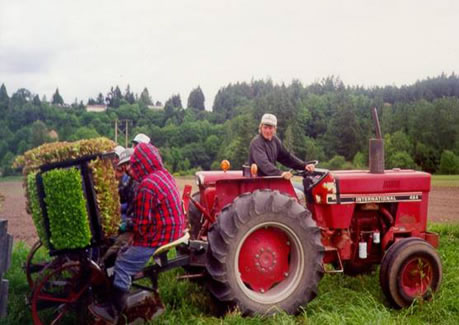 Site of the Week
Join Zylberschtein's Bagel Club, a subscription service for a weekly order of hand rolled and boiled bagels, delivered direct to your door. https://www.zylberschtein.com/bagelclub